We built the TBS and Snickers Satisfaction Station in the Petco Park Interactive Zone, where Comic-Con attendees created their own comic book covers while disguised as Conan Superhero or another one of Snickers’ “non-hero” characters. Their photos were then superimposed onto their chosen comic book cover, which they were able to share instantly. Guests also received Snickers bars, TBS-branded sunglasses, and a chance to win a pair of tickets to a taping of Conan, courtesy of Team Coco and TBS.

The flavor of fun

The activation was among the most sought-after within the Petco Park Interactive Zone, with wait times exceeding one hour, tens of thousands of trackable social media posts, and lots of happy, well-fed Comic-Con attendees 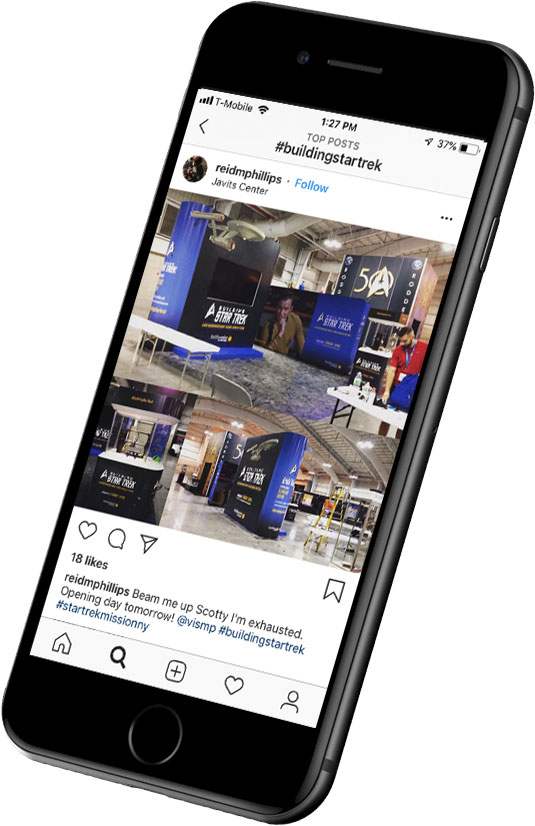 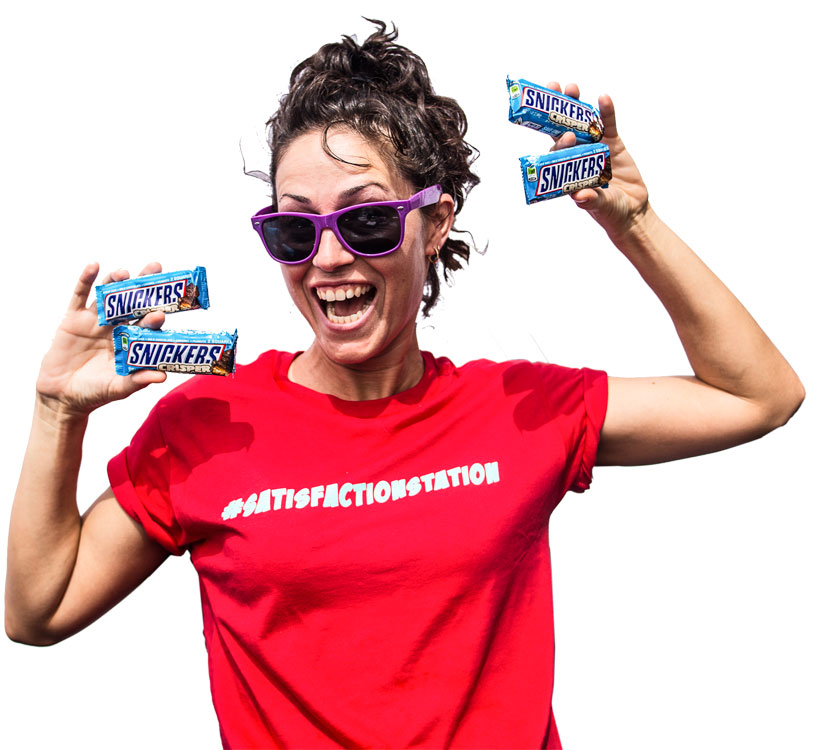